F1 2020 will, for the first time, let players create and manage their own team in the career mode. Codemasters teased the feature in an announcement trailer this morning, giving a jolt of excitement to race fans who have gone without the sport since the global coronavirus spread.

The game, launching in July for Google Stadia, PlayStation 4, Windows PC, and Xbox One, promises players may “be the 11th team,” meaning that this is at least a custom-team creator. It’s unclear whether team management will extend to taking over Alpha Tauri, Renault, Williams. or any of the 10 real-life teams, also.

F1 2020 will likely be fans’ only means of seeing racing action at Hanoi Street Circuit, whose debut Vietnamese Grand Prix scheduled for April 5 was postponed indefinitely. Likewise, May 3’s Dutch Grand Prix has been postponed, so Circuit Zandvoort’s return to F1 after 35 years will also be in the virtual world for now.

Lastly, but certainly not least, split-screen local multiplayer racing returns after a long hiatus; this has been a long-requested feature by the F1 fanbase.

Codemasters announced that a Michael Schumacher Deluxe Edition will also be on offer, giving players access to the Bennetton B194 and B195 he drove to his first two world championships in 1994 and 1995, as well as the graceful Jordan 191 (the one with the green 7Up livery) he drove in his maiden race at Spa-Francorchamps in 1991. Ferrari fans will also be happy to see Schumacher’s F1-2000, in which he won his first title for the Prancing Horse. 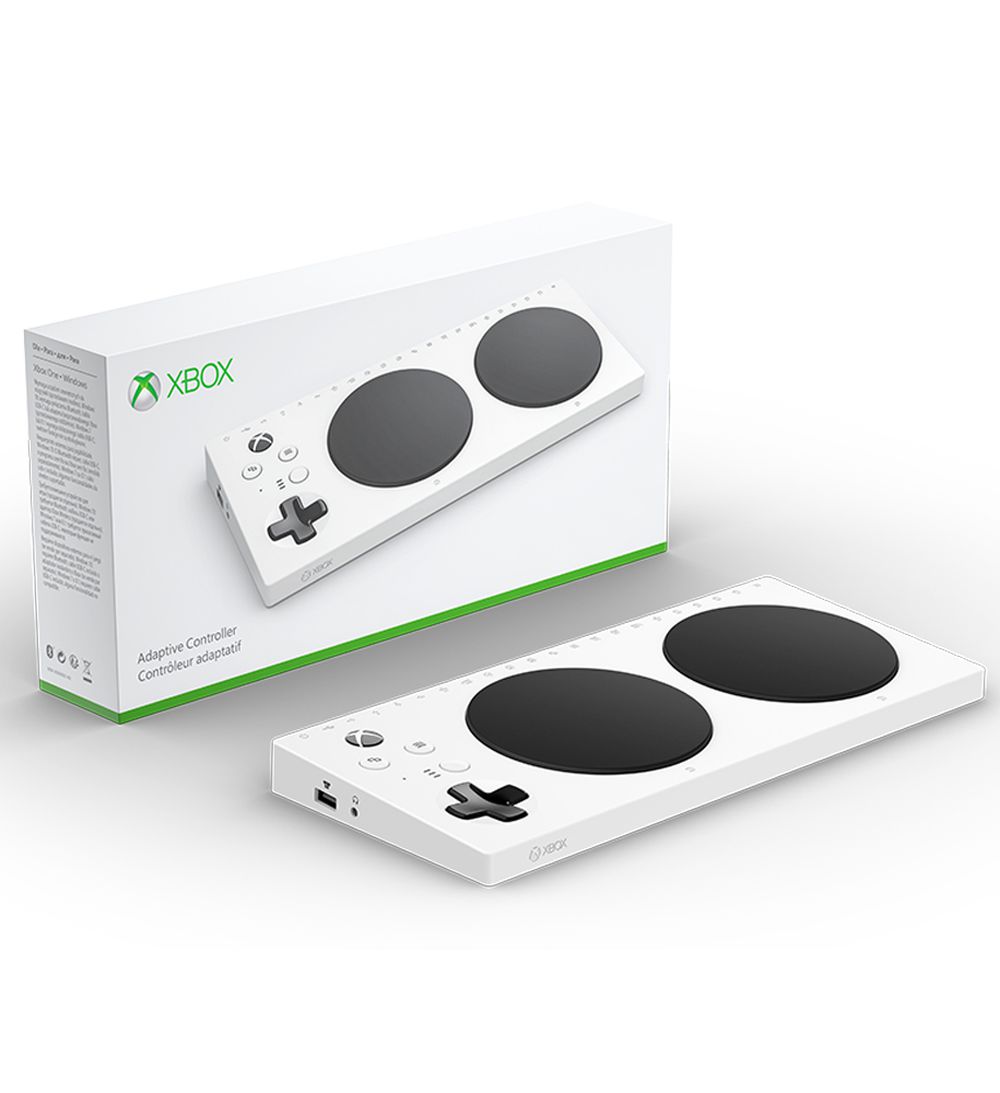