WASHINGTON (AP) — A former aide to Joe Biden is accusing the presumptive Democratic presidential nominee of sexually assaulting her during the early 1990s when he was a senator. Biden’s campaign denies the charges.

In two recent interviews with The Associated Press, Tara Reade alleged the assault occurred in the basement of a Capitol Hill office building in the spring of 1993. She filed a police report in Washington on Thursday saying she was the victim of a sexual assault by an unnamed person in 1993, a copy of which was obtained by the AP.

It’s not the first time Reade has made an accusation against the former vice president. Last year, Reade publicly accused Biden of inappropriate touching, but did not allege sexual assault.

In a statement, Biden deputy campaign manager and communications director Kate Bedingfield said the former vice president has “dedicated his public life to changing the culture and the laws around violence against women,” pointing to his work passing the Violence Against Women Act. She said “he firmly believes that women have a right to be heard — and heard respectfully,” but added: “Such claims should also be diligently reviewed by an independent press.”

“What is clear about this claim: it is untrue. This absolutely did not happen,” Bedingfield said.

Reade’s charge comes at a pivotal time for Biden. The former vice president is seeking to unify the Democratic Party behind his campaign as the party’s presumptive presidential nominee after Sen. Bernie Sanders dropped out of the primary last week. Women are a crucial voting bloc for Democrats and any erosion of support for Biden could sink his candidacy in the fall.

The November contest between Biden and President Donald Trump will be the first presidential race of the #MeToo era, a movement that spurred numerous women to come forward with allegations of sexual assault, including against several prominent men in politics, entertainment and other industries. Trump has also been accused of assault and unwanted touching by numerous women, charges he denies. He was forced to apologize during the 2016 campaign after he was heard on a recording bragging about using his fame to assault women.

Earlier in the Democratic primary, Biden faced accusations of unwanted touching by several women, who said they were uncomfortable with hugs, hand holding and other actions. Reade was among the women who came forward at the time. 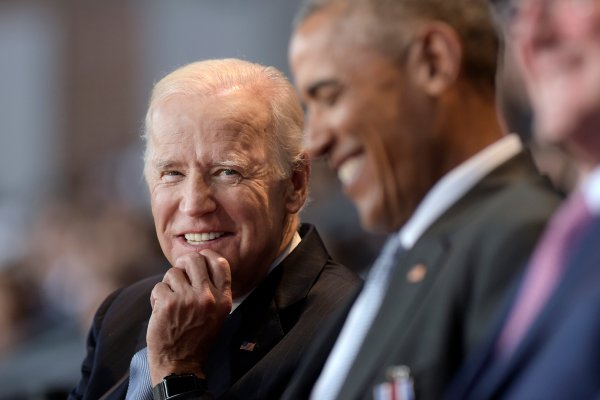 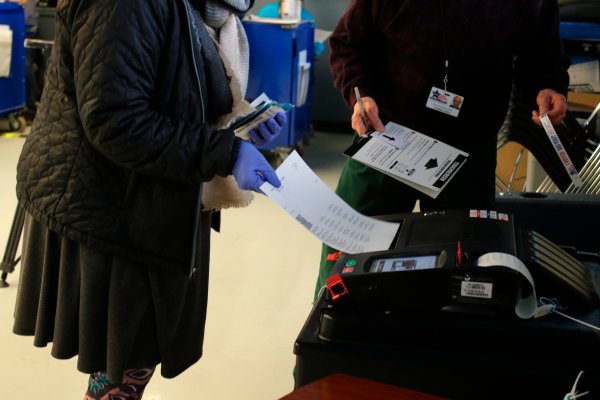 In recent weeks, she’s given a handful of interviews saying Biden’s actions went further that she initially disclosed. In an interview with the AP, she detailed a 1993 encounter that she says occurred when she was asked by a supervisor to bring Biden his gym bag as he was on his way down to the Senate gymnasium. She says Biden pushed her against a wall in the basement of a Capitol Hill office building, groped her and penetrated her with his fingers.

“He was whispering to me and trying to kiss me at the same time, and he was saying, ‘Do you want to go somewhere else?’’’ she said. “I remember wanting to say stop, but I don’t know if I said it out loud or if I just thought it. I was kind of frozen up.”

Reade said that she pulled away and Biden looked “shocked and surprised,” and replied, “Come on, man, I heard you liked me.”

Reade, who was a staff assistant in Biden’s office at the time, said she wasn’t aware of any direct witnesses to the encounter. She told the AP she did raise accusations of sexual harassment, but not assault, against Biden in multiple meetings with her supervisors, including Marianne Baker, Biden’s executive assistant; Dennis Toner, Biden’s deputy chief of staff; and Ted Kaufman, the senator’s chief of staff.

In a statement provided by the campaign, Baker said that in the nearly two decades she worked for Biden, “I never once witnessed, or heard of, or received, any reports of inappropriate conduct, period — not from Ms. Reade, not from anyone.”

The AP spoke to five current or former Biden staffers on Sunday, all of whom worked for him at the time of the alleged incident. None recalled such an incident or a report, and neither Toner nor Kaufman could recall Reade. Both said what she had described was out of character for Biden.

“She did not come to me. I would have remembered her if she had, and I don’t remember her at all,” Kaufman said.

Reade said she filed a written report with a Senate personnel office. But she didn’t receive a copy of it and has been unable to obtain one since because, she says, Biden’s Senate files are currently at the University of Delaware, which has not yet made them public. 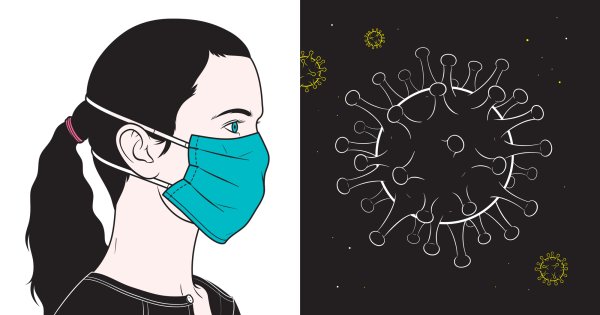 The AP has been unable to verify whether a report was made.

Reade says after complaining to supervisors, her job responsibilities were scaled back and she was eventually told by Toner that she was not a good fit for the job and encouraged to find a new one.

Reade told the AP she spoke to at least four people about Biden’s conduct before she went public with her experience: two friends, her brother and her mother. Her mother passed away, and her brother did not respond to a request for comment.

One friend, who knew Reade in 1993, said in an interview Sunday that Reade told them about the alleged assault when it happened. The person, who requested anonymity because of the sensitivity of the situation, didn’t mention the assault allegation during an initial interview with the AP last year, but confirmed those details after Reade went forward with them. The person said they had initially advised Reade against sharing details of the assault because of the negative response to her less serious accusations of harassment.

The second friend met Reade more than a decade after the alleged incident and confirmed that Reade had a conversation with them in 2007 or 2008 about experiencing sexual harassment from Biden while working in his Senate office. But the friend, who requested anonymity to protect the privacy of their family, made no mention of assault.

In the course of reporting on Reade’s allegations, the AP also contacted 21 former Biden staffers from the time and spoke to several of them. While some remembered Reade, none recalled any instances of inappropriate touching or behavior on Biden’s behalf, or any complaints made by Reade.

Melissa Lefko, who worked as a staff assistant for Biden at the same time as Reade, said Biden had very little interaction with staff at their level, and that Reade’s recollection of Biden’s conduct didn’t match her own.

“When you work on the Hill, you know who the good guys are who the bad guys are and who you should avoid and Biden was a good guy, he was never, ever on that list of the bad guys,” she said in an interview.

Biden’s conduct towards women first came under scrutiny just before he announced his presidential campaign last spring. Eight women, including Reade, came forward with allegations that the former vice president made them feel uncomfortable with inappropriate physical displays of affection.

Biden acknowledged the complaints and promised to “be more mindful about respecting personal space in the future.”

The AP spoke with Reade about those complaints in April 2019. During that interview, Reade alleged that Biden rubbed her shoulders and neck, played with her hair, and that she was asked by another aide in Biden’s Senate office to dress more conservatively and told “don’t be so sexy.” The AP declined to publish details of the interview at the time because reporters were unable to corroborate her allegations, and aspects of her story contradicted other reporting.

In recent months, Reade came forward with the additional allegation of assault, speaking first to progressive podcast host Katie Halper, before The New York Times published an extensive review of her claims Sunday.

Reade’s story of sexual harassment had circulated for weeks in both conservative and progressive media outlets. While Reade said she supported Sanders or Elizabeth Warren in the Democratic primary, she said that her decision to come forward with new details was not politically motivated.

In her Sunday interview with the AP, Reade said that she was reluctant to share details of the assault during her initial conversations with reporters over a year ago because she was scared of backlash, and was still coming to terms with what happened to her.

“Already I was being threatened and kind of smeared, and I just I wasn’t ready,” she said. “So I talked about the sexual harassment and what I was comfortable talking about, but I wasn’t ready to talk about sexual assault.”

Get our Politics Newsletter. Sign up to receive the day’s most important political stories from Washington and beyond.