If Grounded’s story trailer, which Obsidian Entertainment released on Tuesday, made your skin crawl with all of its spiders skittering about, fear not. The studio says the survival game will include an “arachnophobia mode” so players with a hard-stop aversion to spiders may still enjoy the game.

Obsidian’s official Twitter account revealed the mode on Wednesday in reply to just such a fan, who said spiders were a dealbreaker:

We’ve reached out to an Obsidian rep to ask what exactly this entails, or if it just means spiders are replaced with some other backyard bug. In Grounded, the player’s character is a kid who is shrunken to sub-insect size outside their family home. The player must craft weapons to fight and evade monster-size (relatively speaking) beetles, ants, praying mantises, and other adversaries in their fight to survive.

Grounded, announced at Microsoft’s X019 event in November, will be offered on Steam Early Access and Xbox Game Preview beginning July 28, the publisher said on Tuesday. The game will feature a single-player campaign as well as four-player cooperative multiplayer.

Oh, and by the way, that robot sounds more like Proxy from Star Wars: The Force Unleashed. 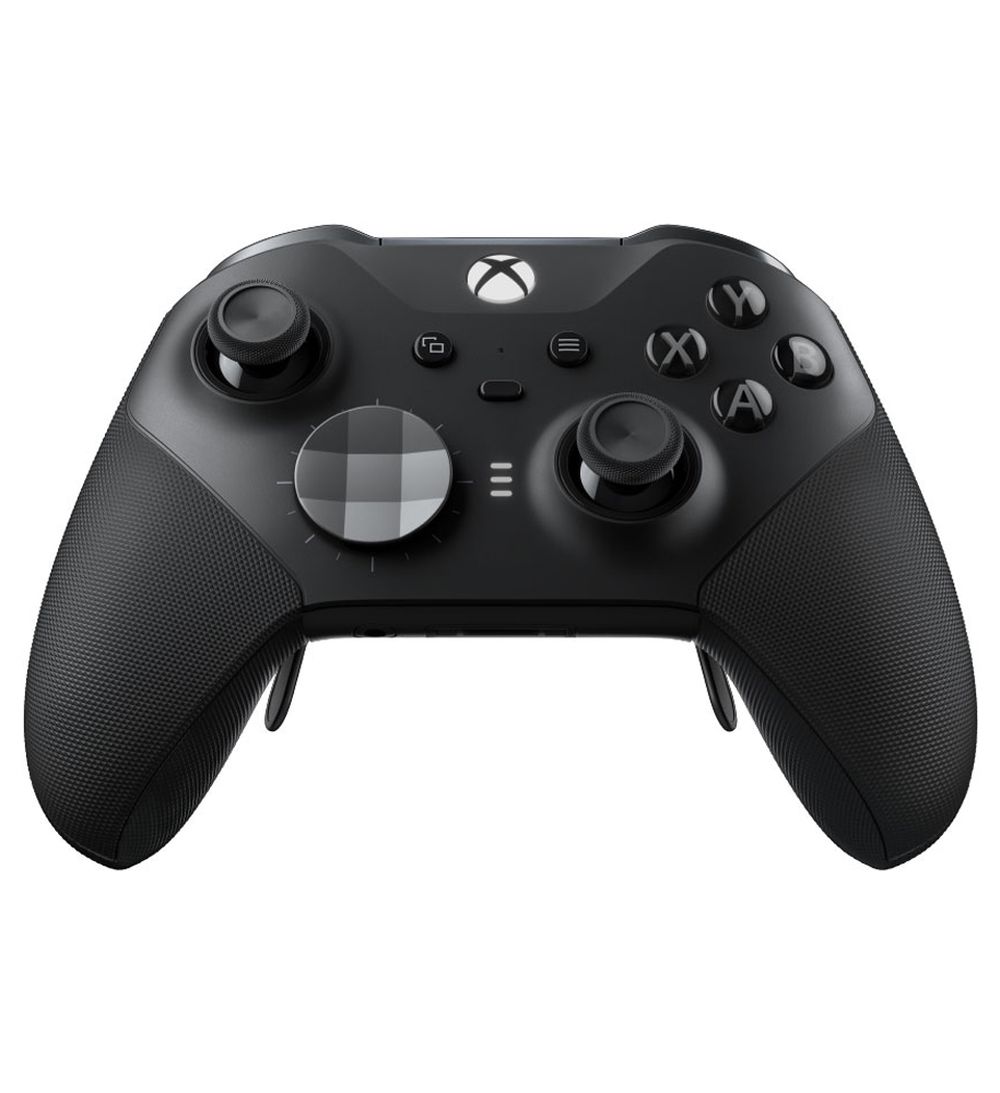