Simula is a VR window manager for Linux that runs on top of Godot. It takes less than 1 minute to install.

A common objection to the viability of VR Desktop is that it exhibits poor text quality; however, with our low pass filter, Simula has taken special care to make text quality as clear as possible:

The left image is a VR terminal without our filter applied; the right is the same image with our filter applied. Compared to other VR Desktops, Simula allows for significantly longer sessions without uncomfortable eye strain.

To install Simula on all Linux distros, run:

Installing Simula should take less than 1 minute: this script doesn’t actually compile anything on your system, but instead downloads the appropriate binaries from our cache in a way that is system and driver agnostic. Under the hood, we (i) check whether you have nix and cachix installed (and, if not, install them); (ii) check which graphics drivers you have and (iii) download Simula via cachix with the appropriate driver flags, falling back to a nix build if downloading fails.

On NixOS systems, you must ensure

is added to your configuration.nix, or the install command above will be unable to download Simula from our cache, instead falling back to a manual build (which takes 1hr+).

Windows become “active” once you look at them. Active windows receive typing events from the keyboard, and cursor events from mouse movement. In addition, the following window-manipulation shortcuts are hard-coded into Simula (we’re going to make this customizable in the near future): 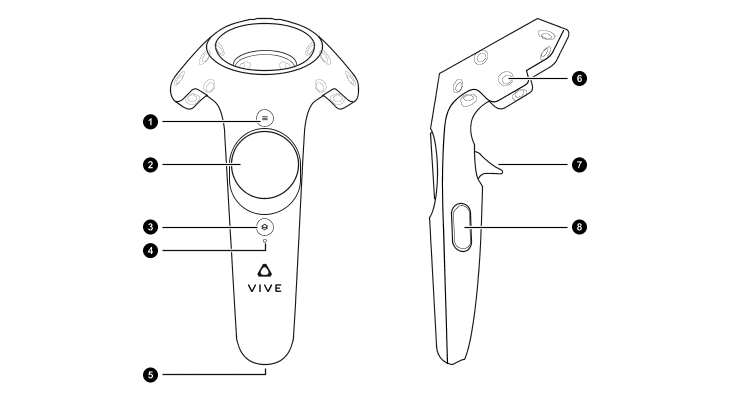 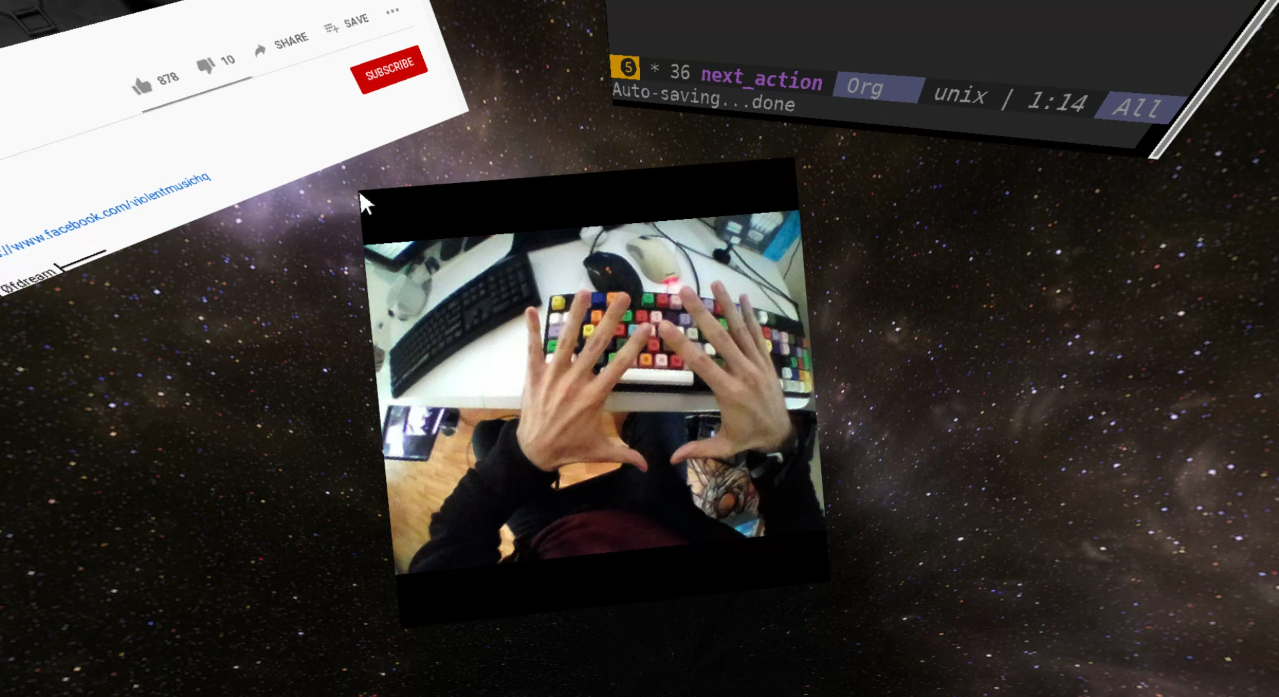 Simula has a headset webcam view (binded presently to Super + w) that allows you to see your mouse and keyboard from VR.

For troubleshooting and discussion, join our community at https://discordapp.com/invite/a4PnP7n.