The national emergency committee for the COVID-19 disease in Yemen’s southeastern province of Hadramawt said in a tweet the patient is being treated and in stable condition, without further details. Nasser Baoum, the minister of health for Yemen’s internationally recognized government, told the AP the case is a 73-year-old Yemeni national who works at the al-Shahr port in Hadramawt.

Yemen is a uniquely dangerous place for the coronavirus to spread. Repeated bombings over five years of war have destroyed or closed more than half its health facilities. Deep poverty, dire water shortages and a lack of adequate sanitation have made the country a breeding ground for disease.

The Saudi-led coalition fighting the Iran-backed Houthi rebels declared a cease-fire this week on humanitarian grounds to prevent the spread of the pandemic. If it sticks, it would be the first nationwide halt to the fighting, possibly paving the way to a peace agreement.

Yemen’s war erupted in 2014, when the Houthis seized the capital Sanaa and much of the country’s north. The U.S.-backed, Saudi-led coalition intervened to oust the rebels and restore the internationally recognized government. The conflict has killed over 100,000 people and largely settled into a bloody stalemate.

The U.N. has described Yemen as the world’s worst humanitarian disaster. Cholera outbreaks are the worst in modern history. Over 24 million people in the country require humanitarian assistance, many of them on the brink of starvation. 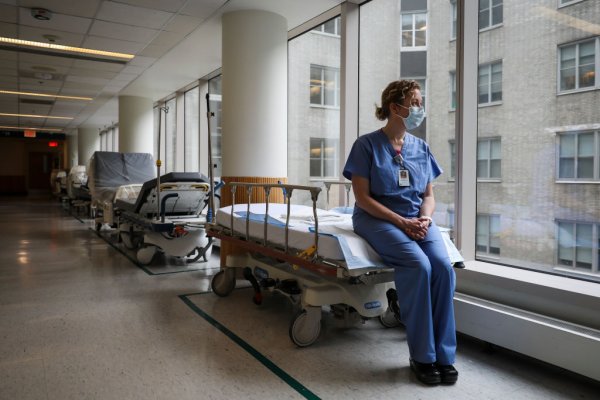 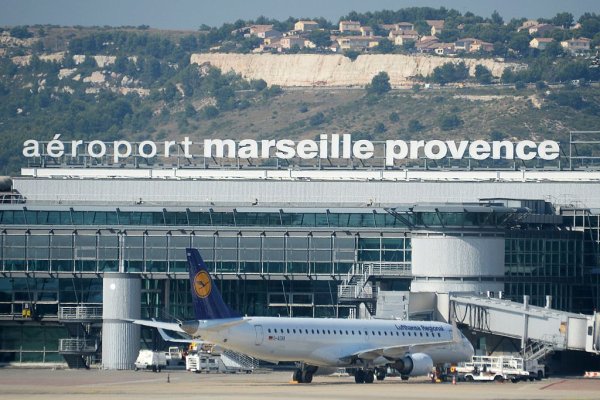 The large southern province of Hadramawt has seen some of the worst pockets of malnutrition and disease in the country. To try to curb the spread, provincial Gov. Farag al-Bouhsni announced on his Facebook page a partial curfew. He also placed all workers at one of the area’s key ports, Al-Shahr, under a 14-day quarantine.

Experts have dreaded the virus’ eventual appearance in the country.

“The arrival of coronavirus in Yemen will be disastrous for many reasons,” said Altaf Musani, representative of the World Health Organization in Yemen.

In Israel, the number of coronavirus infections has risen to more than 10,000. The government imposed strict measures to contain the pandemic early on but has seen it tear through the insular ultra-Orthodox religious community.

The Health Ministry on Friday reported a total of 10,095 cases, including 92 deaths.

The virus causes mild to moderate symptoms in most patients, who recover within a few weeks. But it can cause severe illness or death, particularly in older patients or those with underlying health problems.

Israeli authorities moved quickly in mid-March to close borders, ground flights and shut down all non-essential businesses. But in the early days and weeks of the pandemic many in the ultra-Orthodox Jewish community ignored guidelines on social distancing, which health experts say is key to containing the outbreak.

In Oman on Friday, aurhorities ordered those living in the capital, Muscat, to remain there while banning people from traveling into the city over the virus

There are more than 134,000 confirmed cases of the coronavirus in the Middle East, including over 5,300 fatalities. Some 4,100 of those deaths are in Iran, which has the largest outbreak in the region. Authorities there have recorded over 66,000 total cases.